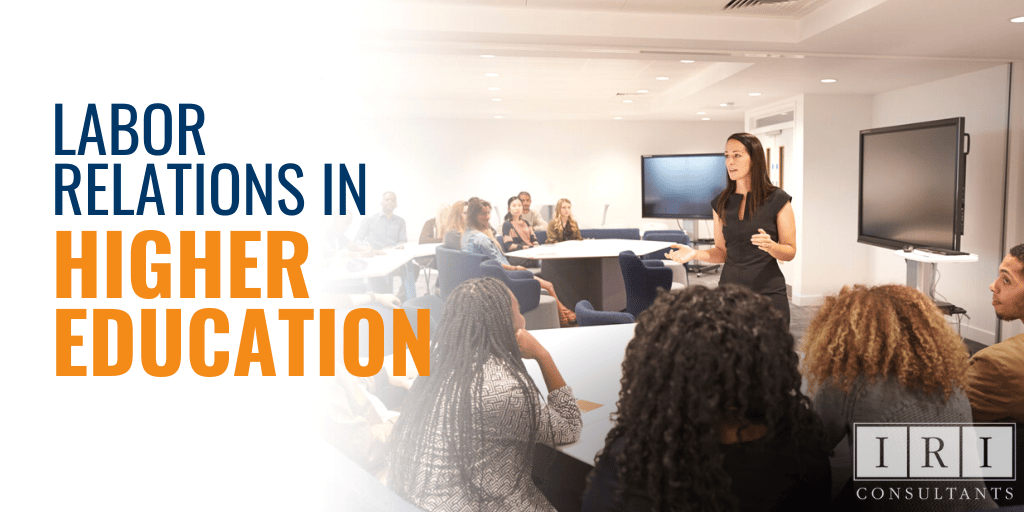 Table Of Contents
1
What Unions Represent Educators?
2
Understanding the Division of Higher Education Educators
3
Labor Activism in Higher Education
4
What's The Purpose/Role Of A Union In Education?
5
Why Are Teachers' Unions So Powerful?
6
Are Unions Good For Education?
7
What Can You Do to Prevent Unionization?

As union organizing campaigns develop across industries, the higher education sector has joined the trend. The unionizing of white-collar workers like tech workers has undoubtedly influenced labor relations in higher education because traditional and non-traditional employees began to see unions as the answer to their needs. Those needs are very similar, too – fair pay, benefits, reasonable work schedules, safe working conditions, and a desire for a strong employee voice. Today, more part-time and adjunct educators at private universities are joining labor unions as they and management struggle to adapt to a changing workplace environment. The following sections discuss why academic employees turn to labor unions for solutions and some of the steps that higher education administrators can take to create an environment where unions are unnecessary.

Educators belong to a variety of unions. Some of the most well-known are the following:

These labor unions have members who are mostly from public universities and colleges, and K-12 schools. Academics at private universities are unionizing with labor unions like the Teamsters, AFL-CIO, and Service Employees International Union.

The states also have teacher unions. The Florida Education Association (FEA) is affiliated with the AFT and NEA, and most members, but not all, come from public educational institutions. The United Faculty of Florida (UFF) is a higher education affiliate of the FEA and represents faculty and graduate assistants across the state. The UFF represents more than 20,000 faculty and 8,000 graduate students at public universities, state and community colleges, and one private university. So public and private employees can and do mix.

Educators join unions because they want an employee voice in decision-making and on issues like compensation and workloads. In November 2022, the UFF at the University of Florida and the UF-GAU, the labor union representing 4,000 graduate employees at the University, made national news for protesting the Board of Trustees' approval of the candidacy of Senator Sasse for the position of President of the University of Florida. This was a loud expression of employee voice, and notice to the administration that employees wanted direct input into major decisions.

Approximately 20 percent of professors at private universities belong to unions. The number jumps to one-third in public universities. As explained in the following sections, there are differences in educator rights concerning union organizing.

Higher education has a unique workforce consisting of educators and their assistants and support staff, including housekeepers, groundskeepers, dining workers, event coordinator employees, and many others. The housekeepers, custodians, dining staff, and other campus staff belong to labor unions like the Service Employees International Union (SEIU) and the AFL-CIO. 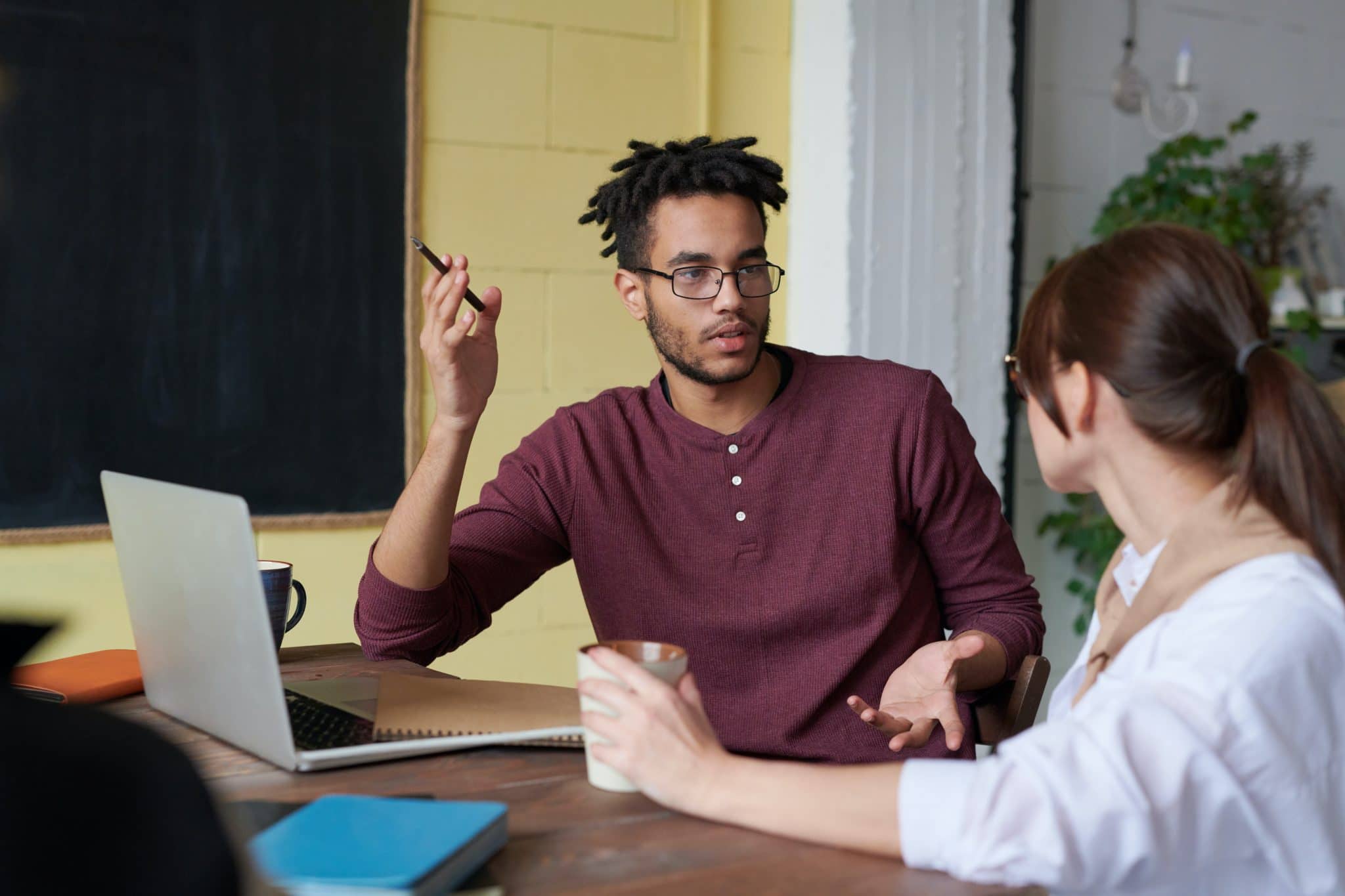 The influence of staff labor unions on the unionization of higher education faculty and academic assistants is undeniable. Once a workforce is partially unionized, there is a greater chance that more employees will take the same path. The white-collar status of educators and the academic culture have not historically created fertile ground for recruiting non-tenured and contingent faculty on campuses. That is rapidly changing.

Educators at universities, colleges, and community colleges include:

Per a U.S. Supreme Court ruling in 1980 in National Labor Relations Board v. Yeshiva University, tenured and tenure-track faculty at private universities were determined to be too "managerial" to belong to unions. However, non-tenured faculty and contingent faculty can join a union.

The National Labor Relations Act (NLRA) establishes the rules for unionization but excludes public employees. Public school unionization laws are established at the state level. The National Labor Relations Board (NLRB) does have a say over private university employees. In 2000, the NLRB changed the status of graduate students by granting New York University graduate students employee status and the right to collective bargaining. During the Bush Administration, the NLRB reversed this decision, but it was reversed once again in 2016. At that time, the NLRB ruled in favor of Columbia University graduate students in response to a union petition the students filed as Student Workers of Columbia – UAW Local 2710.

In 2021 and into 2022, the Student Workers of Columbia – UAW Local 2710 held the longest strike in higher education history. The 10-week strike participants were teaching, research, and graduate assistants. The university's management agreed to large increases in pay (up to 30 percent), higher child-care stipends, dental coverage, and a $300,000 fund for out-of-pocket medical expenses. The university estimated the cost at $100 million over a four-year contract.

The Hechinger Report on education points to some of the issues professors have as tenure is questioned. Tenured professors cannot unionize because the law treats them like managers and supervisors, but the loss of tenure would make them eligible to join a union. Tenure is an employment status in which a professor can only be dismissed for justifiable cause or extreme circumstances, like ending a program. The professors say the workloads are too heavy because they teach, research, apply for grants, advise students, and serve on committees. Like other employees, the COVID-19 pandemic placed new pressures on faculty to increase productivity even as their job security is threatened. This places tenured faculty on the same page as non-tenured faculty concerning perspectives of unions. Administrators say there is a need for more flexibility in workforce scheduling and a need for reducing expenses.

The two sides of the story are typical of any workforce. The university and college administrators are trying to improve efficiency as enrollment declines and resources are more limited. Educators say they are defending the quality of education and want a voice in decision-making. Labor activism among all the faculty is increasing.

Though professors are not allowed to join unions because they are classified as managers, they can support the faculty and students who can join unions. At Howard University, 500 full-time faculty and students supported part-time adjuncts and non-tenure-track faculty, represented by SEIU Local 500, during a dispute over pay and job security. The increased pressure led to two three-year contracts. The non-tenured faculty collective bargaining agreement was the first such agreement.

Legally speaking, graduate students are employees per the National Labor Relations Board. As employees, they can form a union, and they have busy doing so.

This is just a sample of graduate student union activity. Union organizing campaigns are taking place across the nation. Not all of them are successful, like the Vanderbilt Graduate Workers United (VGWU), an independent organization reaching out to laboratory workers, research assistants, teaching assistants, instructors of record, and professional scholars. The VGWU has been working for years to get enough participants.

What's The Purpose/Role Of A Union In Education?

The union's role in higher education is the same as the role of the union in other industries – to create a unified voice for change. Some of the issues are unique, though. Contingent faculty accounts for approximately 75 percent of instructional staff in universities and colleges, and they are the people who are increasingly joining unions. Some union issues concerning non-tenure, contingent and part-time faculty include the following.

The pandemic, uncertain labor market, and declining undergraduate student enrollment are contributing to the uncertainty on college campuses.

Why Are Teachers' Unions So Powerful?

IRI Consultants consultant Dawn Mirand explains, "There is great power in numbers. This equates to substantial funding collected from annual dues paid by locals to the national teachers union. As a result, teacher unions are a powerful lobbying group due to their substantial political contributions and "get out the vote" power, particularly in many local congressional races. This greatly influences political candidates and the shaping of national education policy. A policy that continually protects teachers and facilitates status quo, mediocrity, and a general lack of education accountability. "Though local school boards featured in the news reports the last two years have shown parents of K-12 school children angry at board members for various reasons, politics also significantly impacts higher education.

Education unions are also lobbying groups that push for laws concerning wages, the classification of worker groups as employees and not managers, how money is spent, and layoffs. In 2021, The American Association of University Professors and the American Federation of Teachers launched a campaign to "hold colleges and universities more accountable for how they treat workers." It addressed issues like job security for faculty and staff and treating workers with dignity and respect.

In Maryland in 2021, the legislature succumbed to lobbyists and voted to allow community college faculty and staff to unionize. By forming a union, the employee groups can negotiate for pay, benefits, and workplace conditions, but they unionize for more reasons. Adjunct professor Courtney Buiniskis at Anne Arundel Community College (AACC) represents adjunct faculty on The Faculty Organization and is collecting signatures to form a union. She said she wants to increase benefits and improve communication within the college. "Absolutely love teaching, but at the same time, it deserves more dignity, more respect, more pay [and] more benefits. I want our voices to be heard."

Are Unions Good For Education?

Consultant Dawn Mirand explains two ways to answer the question of whether unions are good for education.

All unions at the higher education level have great potential to hurt colleges/universities by increasing budgets, reducing flexibility, and protecting mediocrity. Faculty unions in particular have the largest sphere of influence over the priorities of universities and colleges, impacting efficiency and effectiveness indirectly, including academic performance as well as administration selection as required through faculty-centered governance required in most negotiated union contractual agreements.

On the contrary, some may argue that faculty unions improve universities by empowering faculty through faculty governance, ultimately holding administrators to higher standards of fairness and transparency. 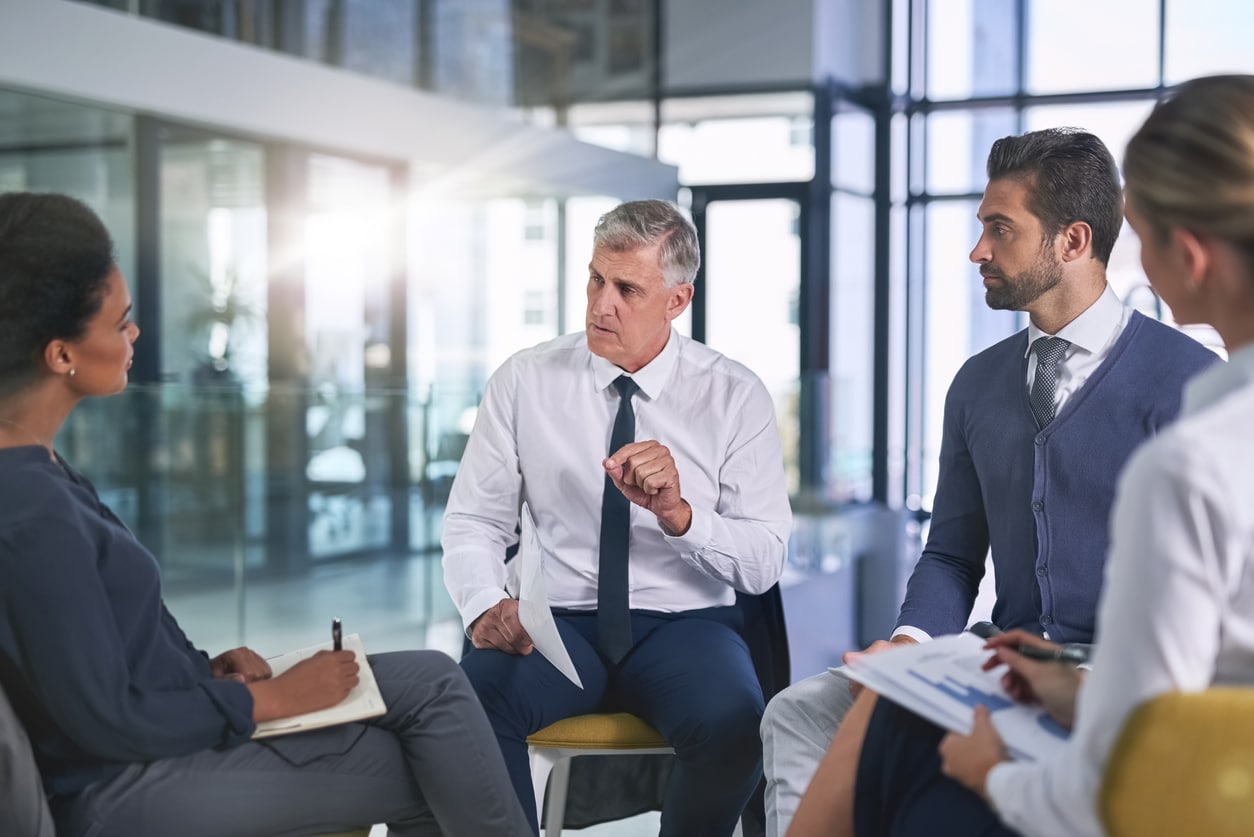 What Can You Do to Prevent Unionization?

Though each educational institution must decide to address issues like hiring and financial management, it's important to realize the importance of labor relations in higher education. Academic employees want many of the same things that employees want in other industries. You can take some of the following steps to avoid highly-charged situations from careening out of control.

These are just a few ideas. Each organization is unique, of course. IRI Consultants can work with your leaders to identify employee concerns, strengthen communication, and begin the process of building positive employee relations. Remember that many of your educators want to avoid joining a union! What they really want is management's attention and honest effort placed towards addressing their needs.

Labor Relations in the Aerospace Industry

Stay Informed With This List of 10 Top Labor Relations Resources