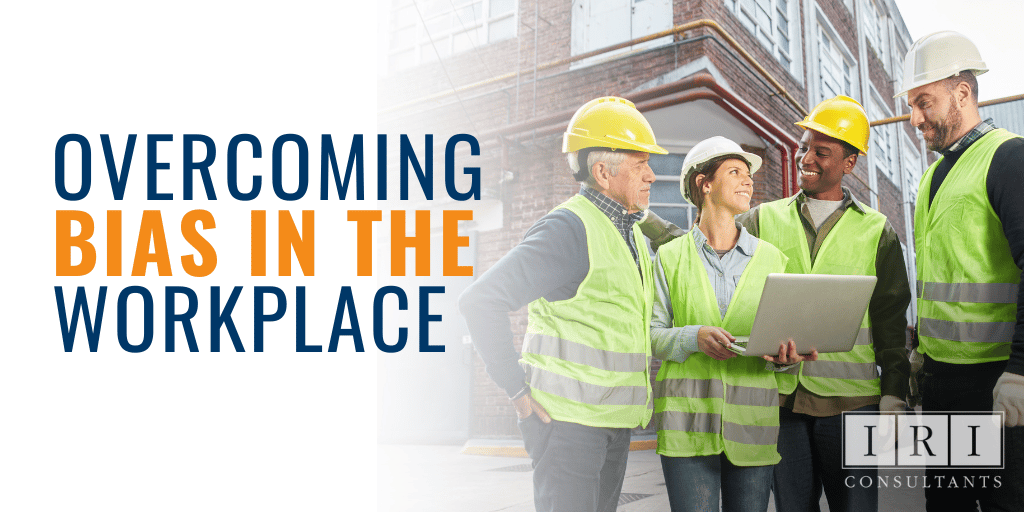 Bias In The Workplace

Unconscious bias, also referred to as implicit bias, is "a learned assumption, belief, or attitude that exists in the subconscious." These biases are developed over time, and can impact the way we feel, think, and act, involuntarily. A 2021 Workplace Report conducted by Emtrain found the following statistics surrounding diversity and inclusion. Only one in two (53%) people believe their workplace culture is considered “healthy” in the area of diversity and inclusion. 42% of the surveyed individuals, which included over 80,000 employees at over 100 companies, feel their companies have clearly defined their diversity and inclusion goals. If this information shows anything clearly, it's that even though progress may be being made in recognizing bias in the workplace, there is still work to be done and improvements to be made. Bias has an impact in the workplace, and can create hostile working environments.

Bias is an unconscious attitude that influences how we see and treat people. Unconscious bias in the workplace can be harmful to employees because it may lead to negative treatment, unfair policies, or missed opportunities for advancement. Leaders need to understand what bias looks like so they can create a culture of inclusion where everyone feels safe and respected. Bias in the workplace exists when someone is treated differently due to factors such as gender, race, sexual orientation, disability status or other characteristics unrelated to their work performance.

Unconscious bias on the job has been linked with frustration on the part of employees who feel unfairly discriminated against and feelings of isolation among those excluded from social networks at work. There are many ways organizations can be more inclusive - this blog post will explore how to create a bias-free culture.

TRAIN MY LEADERS ON WORKPLACE BIAS

The Effects Of Implicit Bias On Hiring And Promoting

Specific types of implicit bias make individuals more likely to hire or promote others who resemble themselves. Your decision-makers may actually be passing over individuals with more experience, training or job skills. This happens as they unintentionally prefer individuals that they can better relate with because of their similarities. If part of your strategy in becoming an employe of choice includes hiring exceptional talent, you may be unknowingly turning away those most talented candidates. Instead, you'll end up with those most familiar to you, limiting growth and the introduction of new ideas.

One method to help ensure such trends do not develop within a company is to have hiring completed by diverse committees, rather than individuals. Another process for accountability might be to require blind reviews of resumes and test results before hiring. These procedures can reduce the adverse effects that implicit bias can have on the hiring process.

It's also possible for your mentoring and promotions to be affected by bias. To ensure everyone in your organization has an equal opportunity to be groomed into leadership positions, you should work to make results-driven decisions, instead of those based on opinion or gut instinct.

Reducing Bias in the Workplace

Employers can reduce the impact of unconscious bias in the workplace by creating an inclusive environment where employees feel safe to be themselves. This includes educating leaders about unconscious bias and providing training on how to recognize and deal with subtle forms of discrimination. Organizations can also promote diversity and inclusion through their policies and practices, such as hiring a diverse workforce, establishing anti-discrimination policies, and creating a diverse team that understands the impact of cultural sensitivity. Bias doesn't always come from an evil place - sometimes it's just about not being aware of our own biases. Most people have good intentions but may unintentionally discriminate against others based on their unconscious beliefs or stereotypes.

"Bias is normal because it is the way we express our preferences about anything, like food, attire, home decorating, even where we like to take our vacations or what places we prefer to work. The challenges in life occurs when our biases set us up for non-productive relationships with people at work, home or anywhere." says Marcey U'Day-Riley, Senior Consultant with IRI Consultants. 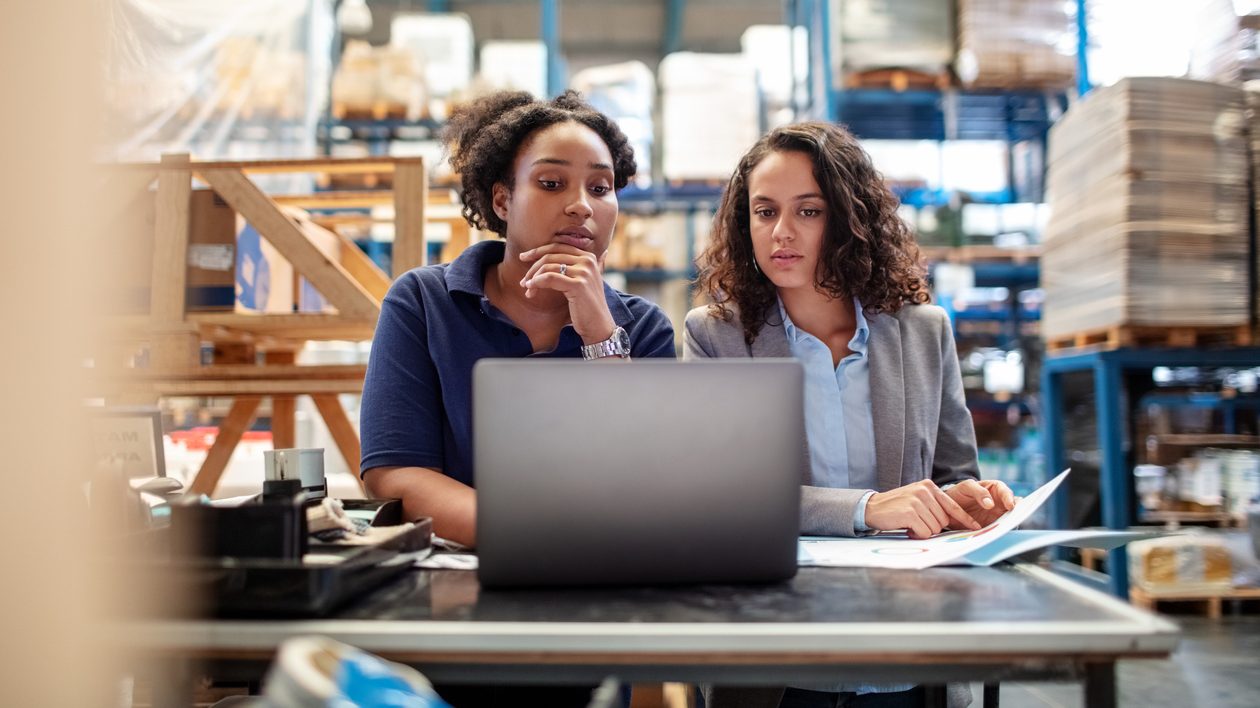 An interesting phenomenon about human behavior is the Self-Fulfilling Prophecy or “The Pygmalion Effect”. This phenomenon describes the relationship between four components that help explain human behavior. The description below relates these components to overcoming nonproductive bias.

1. Beliefs begin the human behavior cycle and include all the biases acquired from the sum-total of life experiences, ranging from childhood through school and employment, as well as any exposure to print or electronic media. These become internal truths.

2. These truths drive the thoughts and feelings that tell a person what they like and don’t like, what they prefer to do and prefer to avoid. These become stereotypes and prejudices.

3. The stereotypes and prejudices influence what people do and say to and about each other. This is the place where bullying or discriminatory behaviors can emerge.

4. What happens as a result of bullying or discriminatory behaviors, by victims, observers, and leaders, reinforce beliefs about the culture of the organization.

Leaders have a key responsibility to address ALL behaviors resulting from nonproductive biases and contribute to a culture of respect.

Recognizing Bias is the First Step

Though we can never completely remove implicit bias from individuals within our companies, or even from within ourselves, we can work to reduce the impact implicit bias can have. First, make sure your leaders understand and can recognize types of implicit bias. Knowing these tendencies can help leaders recognize when they are relying on biases to guide decision-making within your organization.

If you see any of these signs, it's important to address them head-on by asking questions and discussing the situation with others. Bias in the workplace is harmful to employees because it may lead to negative treatment, unfair policies, or missed opportunities for advancement. Leaders need to understand what bias looks like so they can create a culture of inclusion where everyone feels safe and respected.

TRAIN MY LEADERS ON WORKPLACE BIAS

Overcoming Bias in the Workplace

So, how can your organization actually work to overcome bias in the workplace? It starts with the c-suite executive leaders, and flows all the way to employees at every level. It requires a true culture of championing diversity and inclusion, where people simply recognize that they have implicit biases. That is simply a part of being human, and humans make mistakes. It's important to ask employees for feedback to confirm that they feel the environment is inclusive, accepting, and that all ideas are welcome. Here are some tangible tips you can implement in your workplace to work on removing bias in the workplace. 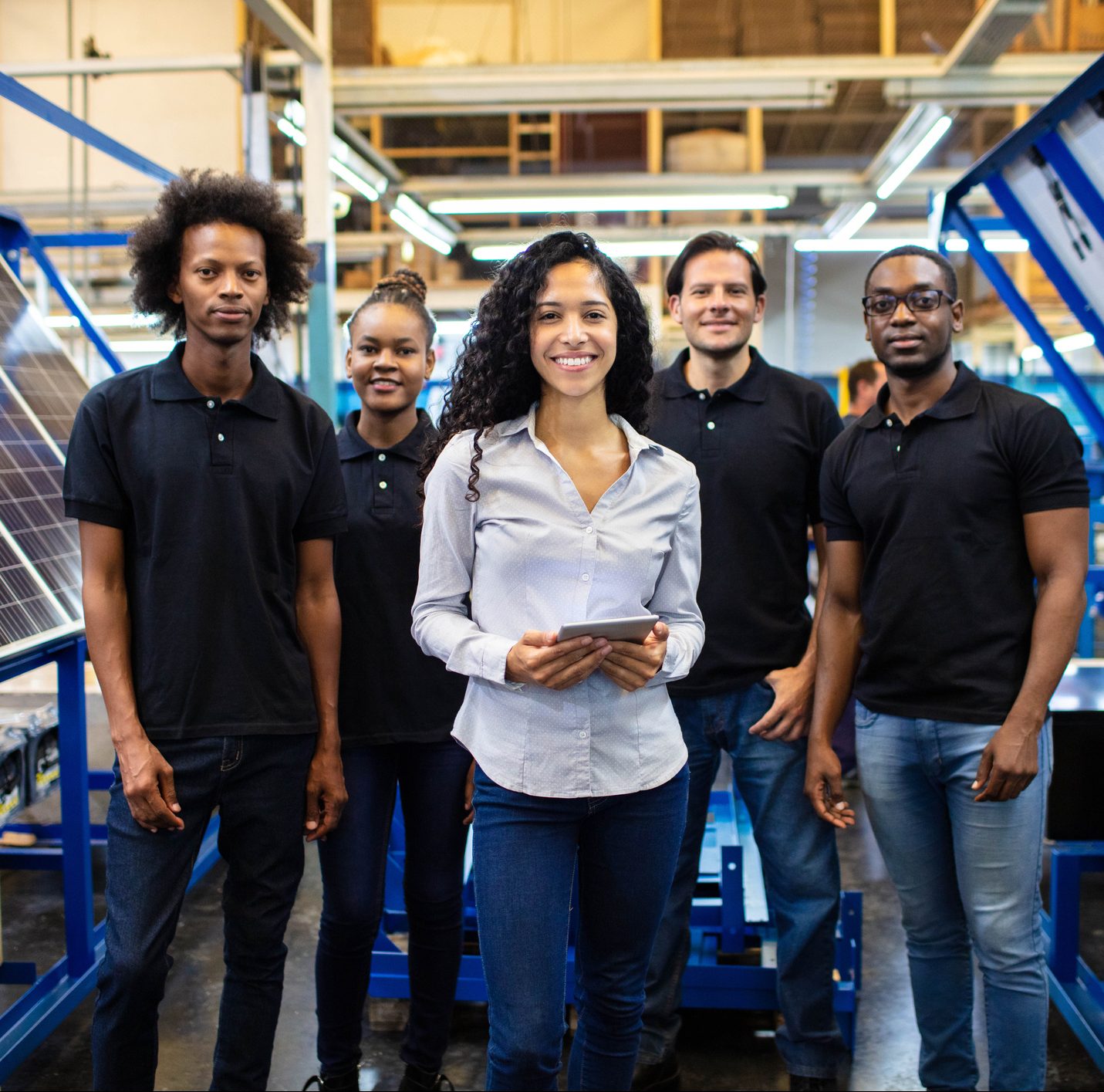 Leadership Training to Understand and Address Bias in the Workplace

In this lesson from A Better Leader, leaders become more aware of hidden biases and understand how that awareness can help them become better leaders. We define what implicit bias is, and leaders get some practical and actionable skills to understand and address implicit biases.

Here's what your leaders will come away with when they complete "Implicit Bias" training from A Better Leader:

Truly, any organization will benefit from recognizing and addressing all unconscious biases (including gender bias, beauty bias, confirmation bias, and more) in their workplace. This type of training and awareness can strengthen leadership development and have significant benefits for employees at every level, and it starts with the hiring process and hiring team having this training as well. If you want to eliminate conscious bias, we look forward to helping your organization take the steps it needs to create a positive workplace culture. Let's discuss the best solution: click here to begin!