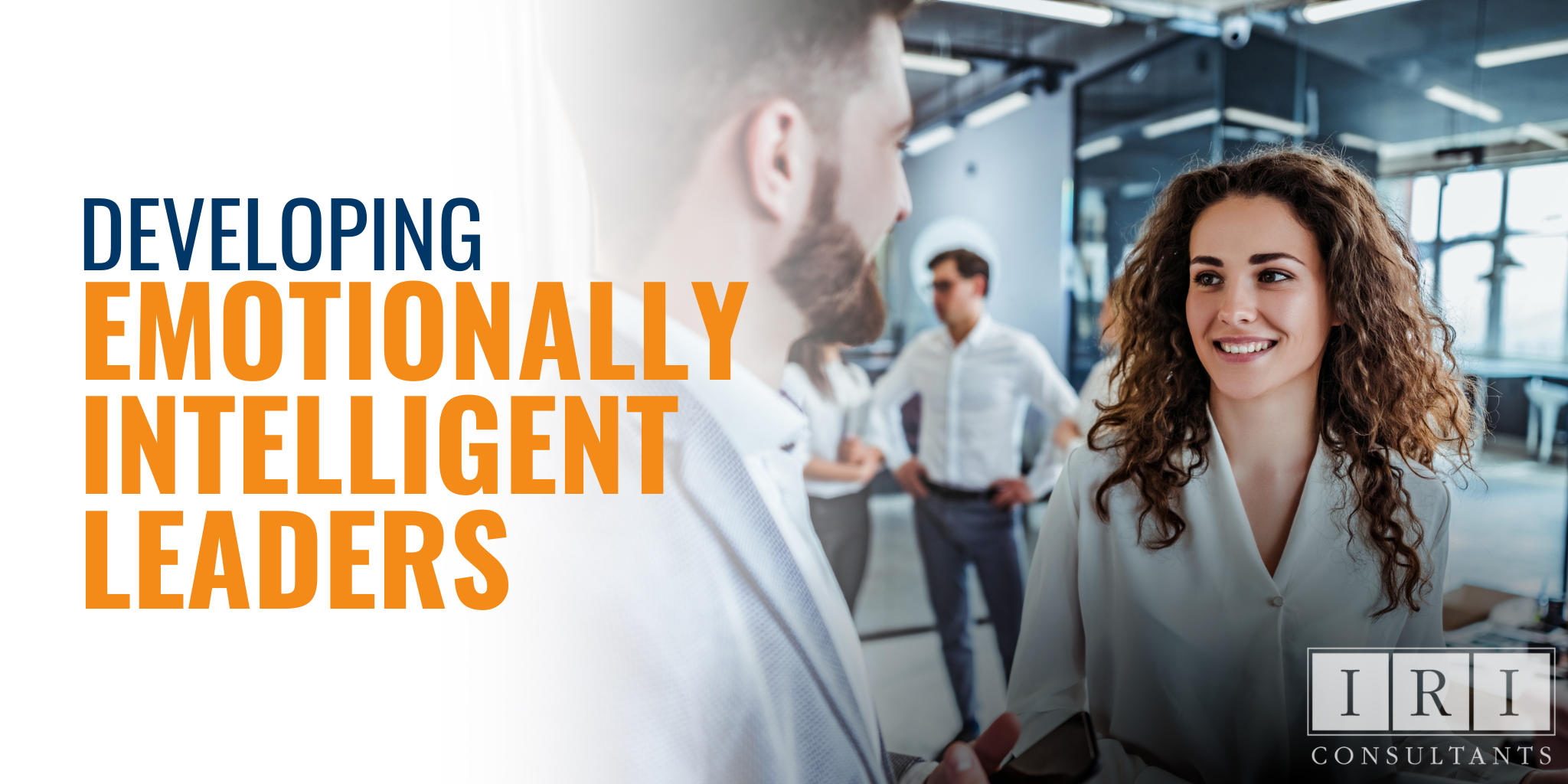 Finally, emotional intelligence helps teams thrive because it encourages building trust among team members who know that everyone understands each other's feelings on an issue without having to spell it out. This is an inherent part of effective communication, which is necessary for any team to be successful. 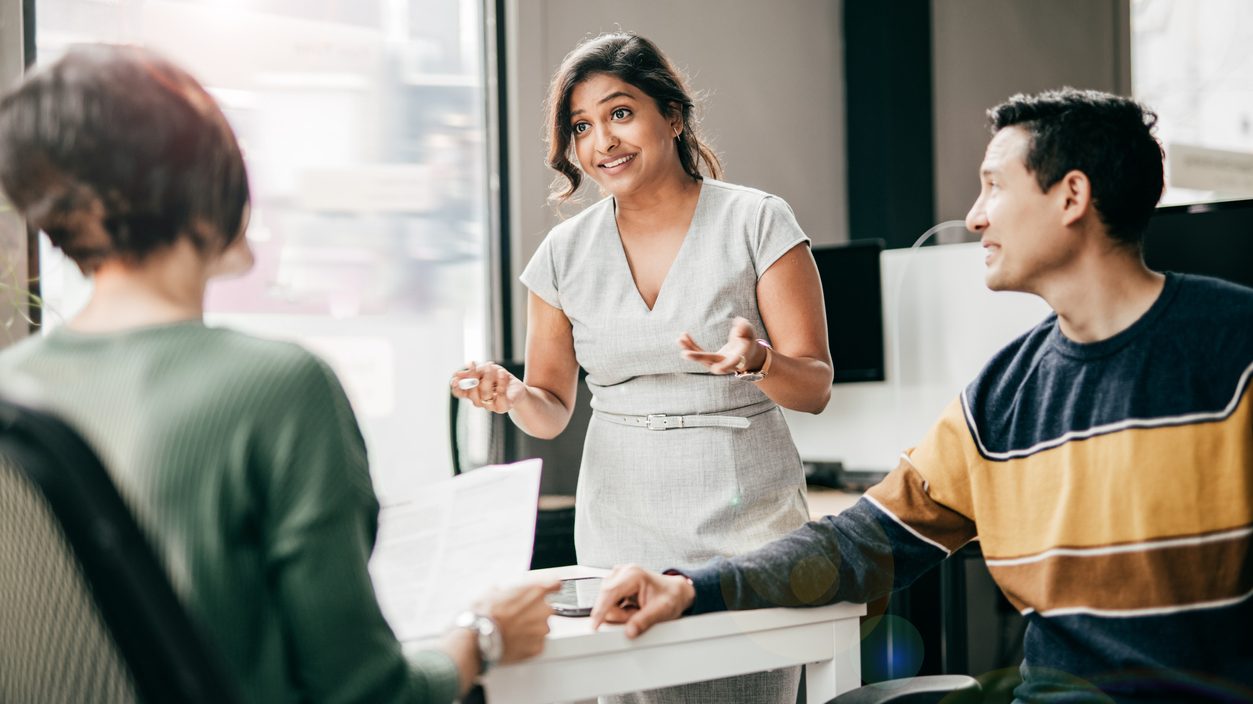 What is Emotional Intelligence?

Emotional intelligence is the capacity to understand and manage emotions, both your own and other people's. It includes skills such as empathy, interpersonal skill, self-awareness, emotional regulation, resilience, and impulse control.

People with higher levels of emotional intelligence are more perceptive, responsive, aware, sensitive to the subtleties of emotion seen in themselves and others, and able to regulate their own behavior accordingly. These people also have patience with others' faults because they understand that we all make mistakes.

Emotional intelligence is distinguished from other forms of intelligence by including self-awareness of one's own feelings and self control in the process of understanding others' emotions. Simon Baron–Cohen (1999) described two different types of empathy: cognitive and affective.

Why Emotional Intelligence is Important

Effective leaders who have tuned in to their own emotions and the emotions of others have higher rates of engagement with their team members. In turn, this makes them more productive, innovative, and creative in delivering results to the business they lead. When these people are also good communicators it brings about strong relationships with happy employees who can relate well to their managers' vision for where the business needs to go next. That helps everyone to work together to reach agreed-on goals and promises more cohesive supportive teams.

Leaders with emotional intelligence are focused on building positive relationships with their employees while fostering a healthy work environment which promotes creativity, collaboration, innovation and productivity. They also tend to have high self-awareness skills as well as self-regulation skills which make them able to manage their own emotions in difficult situations or when under stress from others at work or home life. This enables them to be kinder and more compassionate in their leadership, which promotes greater engagement from team members. When this is done properly it creates a mutually beneficial relationship where the employer gets more out of the employee because they are happier, while they also get more out of the employees they support. 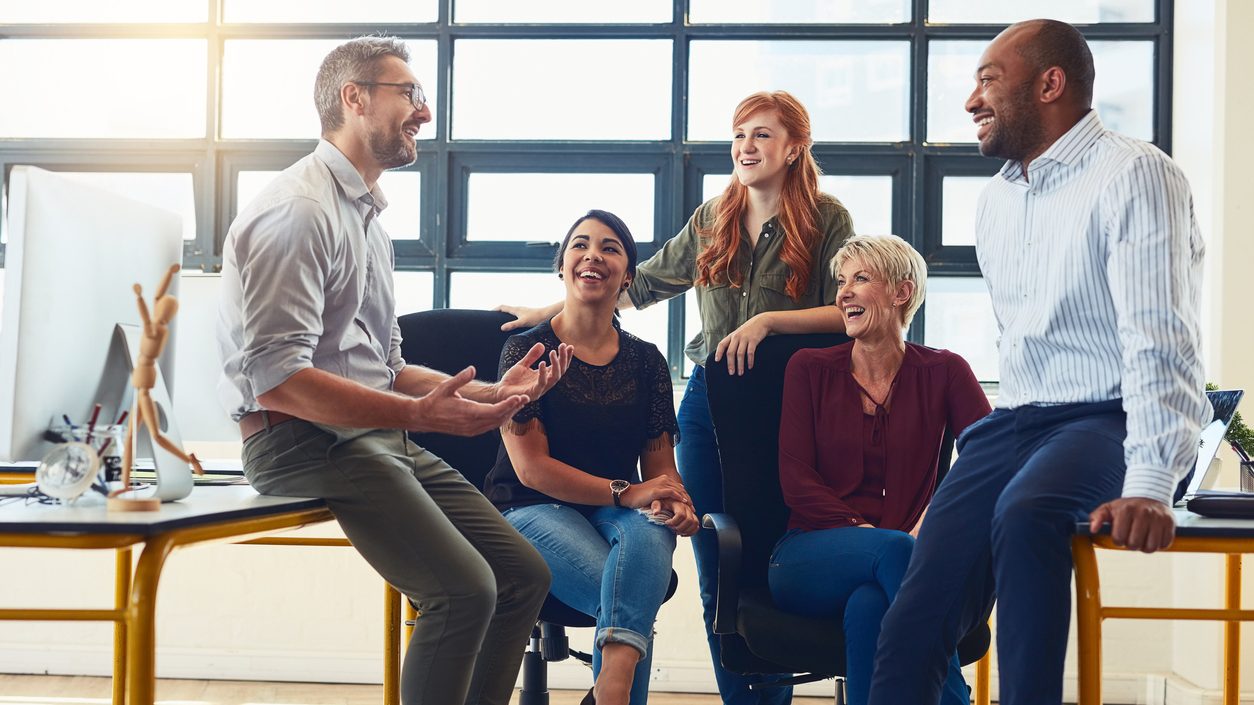 Leaders are encouraged to recognize when others might be feeling a certain way but often don't understand why they're acting in ways that can be disruptive or problematic. The leader plays an important role in promoting team building through rapport and trust which is part of what makes them successful at their jobs. Building emotional intelligence also focuses on how employees can effectively communicate with each other by using empathetic responses and self-awareness skills which help them manage their own emotions in a positive way while dealing with difficult situations. It's not always easy to develop emotion intelligence, but it is possible once people learn where they need to improve (i.e., self-awareness).

In addition to learning how to communicate with each other better, it's also a goal for employees to learn more about themselves and their unique strengths. This way, management can have a greater understanding of what motivates certain employees and where they might need support in their personal lives which will cause them to be more productive at work. By improving communication between employers and employees, there is a shared benefit of mutual respect while still allowing the employer to conduct business in an efficient manner so more projects get done on time and within budget.

How To Develop High Emotional Intelligence

It will take time and practice for leaders to develop their emotional intelligence skills. Techniques that are being used for this work include role-playing exercises where employees can break out into small groups and learn how to apply these new tools and strategies. They may also take the time to watch videotapes or listen to audio recordings of other leaders who have come before them and learned how to hone their skills which they then share through presentations or one-on-one mentoring sessions. Here are a few more opportunities to grow in this area:

- Leaders may benefit from talking about the best ways they have found to express emotions in a healthy way. For example, if a leader tends to get very angry and yell at people when he gets upset, he or she could brainstorm with co-workers about what that situation might look like and how they would react differently next time. They can practice ways to remain calm even when in an emotional state.

- Sometimes one person on a team needs to develop their emotional intelligence skills so they can build stronger relationships with their teammates. Initiating conversations about how everyone manages their emotions is an important step in this process.

- Another way to grow is by learning what the different emotional expressions look like so they can be more aware of them when they happen. For example, anger looks very different on someone's face than fear does. When leaders are better informed about how people feel by being able to recognize facial expressions or body language during any type of emotional state, it will build trust with co-workers because they know that their leader cares enough to notice and understand them.

Emotional intelligence training for leaders benefits companies by producing employees who are more productive both individually and as a team. Effective communication is essential for any successful business; an emotionally intelligent leader can help provide the best possible atmosphere within the office environment for everyone involved. 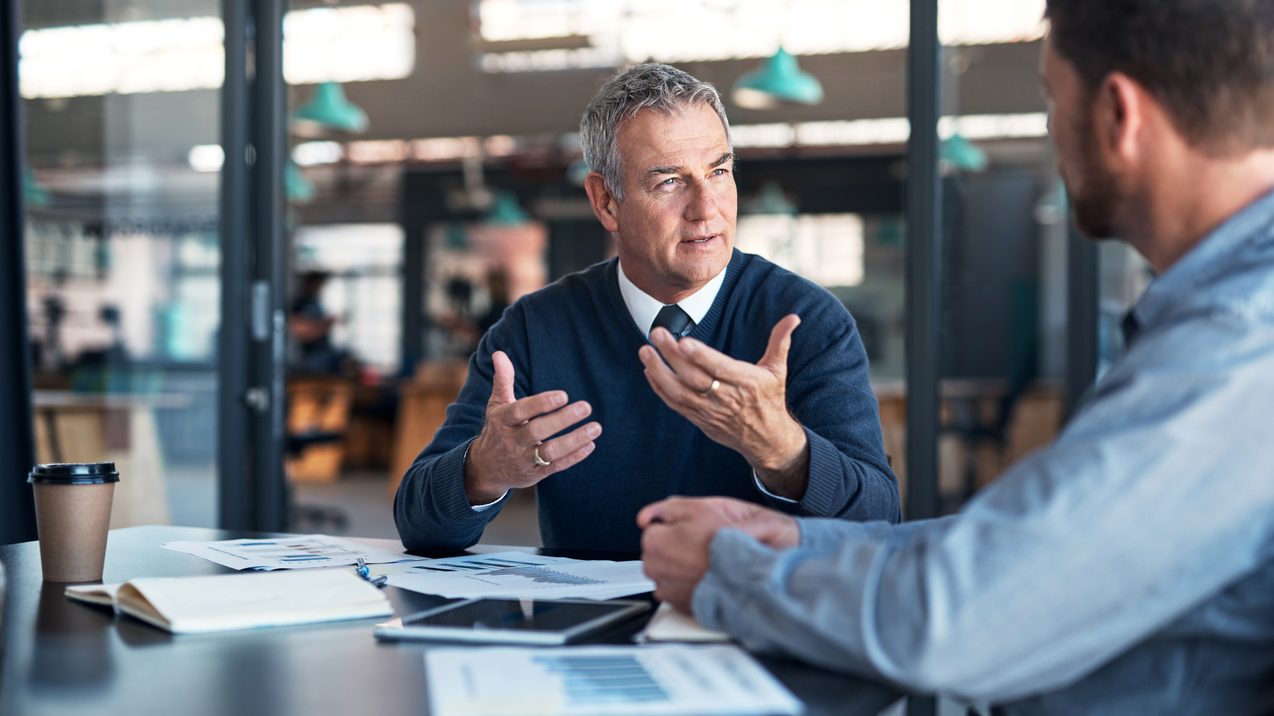 The Importance of Empathy as an Effective Leadership Skill

Empathy is another fundamental component of emotional intelligence that enables you to see things from other people's perspective - putting yourself into someone else’s shoes, and understanding and effectively responding to the emotional needs of other people. Today, an effective leader should strive to use empathy as a key component of their motivational strategy.

Empathy will allow you to better understand and respond to another person's behavior, words or body language, which can often be very subtle. Empathy may also help you avoid the communication barriers that continue to grow between generations in today’s workplace. Transparency is another aspect of leading with empathy, where leaders understand the importance of being authentic, reliable, and honest in all of their duties.

For example, young employees such as Millennials (born 1980-2000) will typically prefer texting over talking on the phone because verbal communication does not come as naturally for them. They require more time than older workers when building trust and rapport while communicating verbally with someone face-to-face, and they may even discount a manager’s advice because it is not based on personal experience ("Well I don't know how it feels, I haven't walked in your shoes!").

However, these same Millennial employees will often choose to collaborate with you over anybody else because you are willing to be open and honest about what they can expect from the work environment. This occurs partly because of their natural craving for feedback, but mostly because you empathize with their needs (for example - You may say, "I know it might be frustrating not knowing if there is a job opportunity available at this time." or “When I first started working here X years ago…”).

The Benefits of Having Emotionally Intelligent Leadership in the Workplace

The benefits of having leaders with high levels of emotional intelligence in your workplace include:

Emotional intelligent leaders encourage people and motivate their employees to deliver excellence job performance by understanding what drives them and how they best work. Leadership is not about hierarchy; it's about encouraging everyone in the team to aim for the same objectives and by doing this increasing productivity and innovation and ultimately increasing profitability. An emotionally intelligent leader inspires mutual trust between themselves and others which is one of the pre-requisites of becoming an authentic leader as opposed to just executing orders from above. They create an environment where morale is high, engagement with the company vision is strong, creativity flourishes, loyalty thrives as well as efficiency, productivity and profitability.

The following skills and abilities are most commonly associated with high levels of emotional intelligence: Empathy, Inspiration & Motivation, Self-Awareness, and Resilience.

It can be difficult for an emotionally unintelligent leader to grow as they remain stuck in the same patterns of behavior meaning that emotionally intelligent individuals are far more likely to have successful careers which are fulfilling both personally and professionally.

Since companies are most interested in developing leaders who can create better relationships with customers and build cohesive teams that are willing to work hard for each other, they look to provide opportunities through training seminars or webinars. It's important that those in a leadership position already have high self-regulation skills when it comes to their own emotions, but there are many ways that coaches are helping enhance emotional intelligence related to one's ability to accurately read different situations, discern between the feelings of themselves and others, see problems in a different way, exemplify stress management and decision-making skills, communication with empathy, etc.

A Better Leader offers first-class leadership training on many skills - including emotional intelligence for leaders! If you're looking to train your leaders on executive leadership skills such as emotional intelligence, hit the button below. Our reps are standing by to help you in your journey of creating better leaders and cultivating a happy and successful work environment.