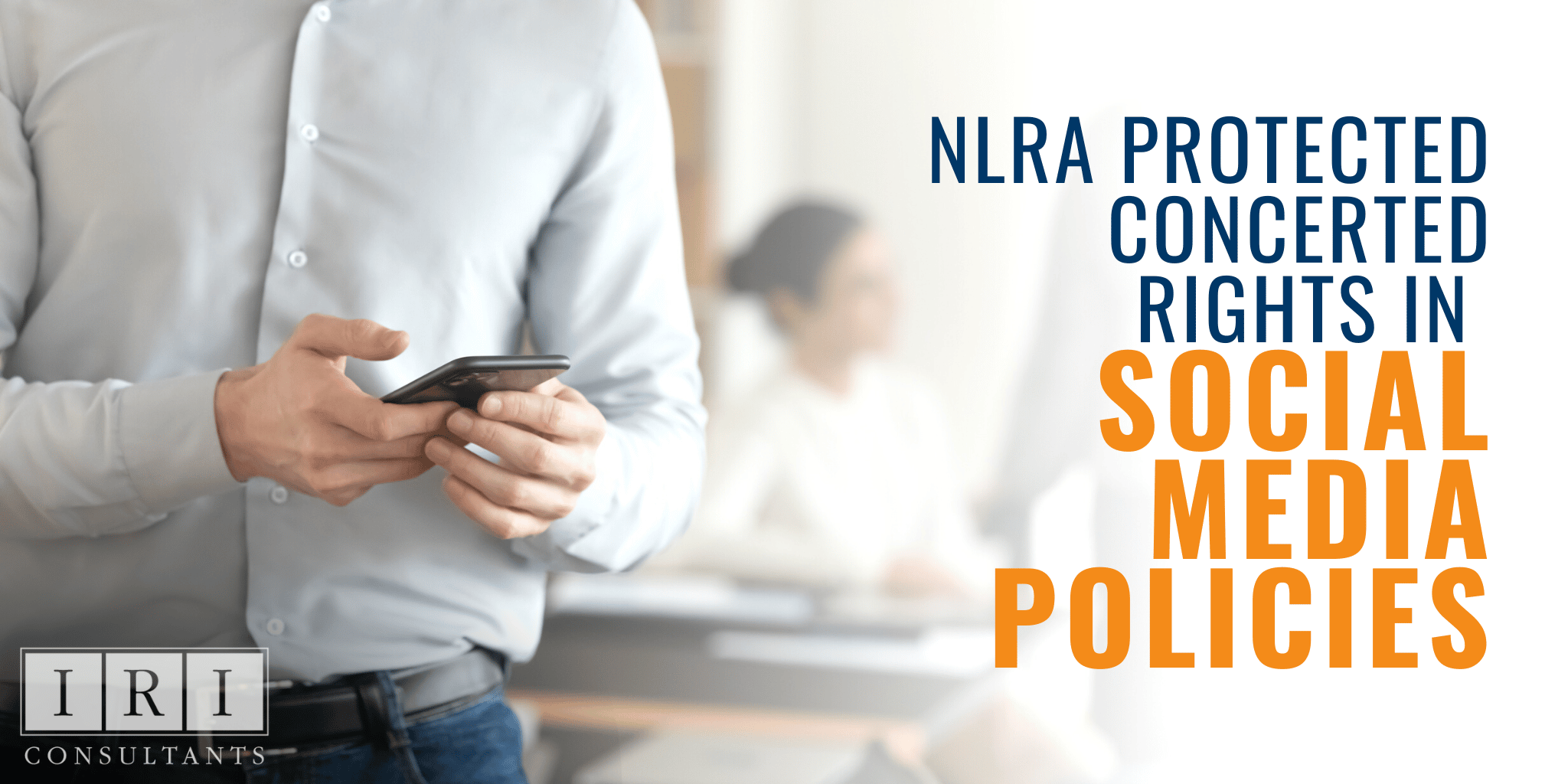 Social media is now pervasive in the personal and work lives of employees. Employers face the challenges of monitoring and managing what employees post about the workplace, management, and unionizing without violating  protected, concerted activity employee rights granted in the National Labor Relations Act (NLRA). It gets more challenging every time the National Labor Relations Board (NLRB) decides an unfair labor practice case involving social media. You don’t want to interfere with the protected concerted activity rights of employees, and you do want employees to have a voice, but you also don’t want employees harming your company by publicly disparaging the business.

There is a case that has been open since 2014 and remains open in 2022 – Stericycle vs. Teamsters Local 628 (Case 04-CA-137660 et al.). The Teamsters charged that Stericycle’s work rules intruded on employee Section 7 rights and asked for the Boeing Rule to be overturned with a return to the Luther Heritage Document. Though this case involves a policy prohibiting the use of cameras and videos in the workplace, the NLRB decision could have far-reaching consequences for social media policies in employer handbooks. How do we define a chilling effect on NLRA Section 7 rights today, and what is inherent protected concerted activity?

No one knows why the NLRB has delayed a final decision on the case, but attorneys Weinberg, Roger & Rosenfeld inquired in August 2022 about the delay, In this case, the decision is important to the writing of employer social media policies.

The NLRB has a webpage that discusses protected concerted activity relative to social media, and how it came to two main points. The following was issued in 2012.

These two points sound logical, but over the past ten years, the NLRB has issued decisions in a wide variety of social media cases - and continues to do so. Today, social media policy creation is actually more challenging than ever.  Employees feel empowered to speak out and their posts may offend your company and management, but if it’s considered protected concerted activity, that speech is protected under the NLRA. Employer rights to restrict employee social media posts that could harm the business must be balanced with those team members’ protected concerted right to discuss their work with coworkers. If your policy violates the NLRA, you could find yourself in an indefensible position that opens the door to union organizing.

(Note: The National Labor Relations Act (NLRA) was passed in 1935 and amended in 1947 by the Taft-Hartley Act. The first recognizable social media site appeared in 1997, so for over two decades, it has fallen on Administrative Judges, Appellate Courts, and the National Labor Relations Board (NLRB) to address employee use of social media within the context of the NLRA.)

Back in December of 2017, the NLRB established a test to determine if a social media policy is facially neutral, meaning the policy doesn’t intentionally interfere with Section 7 rights of a particular group of people. The NLRB established the balancing test in what is commonly referred to as the Boeing Company case (case No. 19-CA-090932) or "Boeing Rule."

The NLRB created three categories for evaluating employer policies as “lawful” or “unlawful” within the context of the NLRA. Category 1 is lawful, category 2 requires individualized scrutiny, and category 3 is unlawful. The balancing act of the review process says the NLRB will assess an employee handbook rule to the extent the rule impacts employee rights  - and whether the employer has legitimate justification for the rule.

The 2017 Boeing Rule overturned another rule, established in 2004, the Lutheran Heritage Rule. The Lutheran Rule found that employers violated the NLRA by maintaining workplace rules that don’t explicitly prohibit or restrict protected activities, but that an employee could reasonably interpret as prohibiting the exercise of NLRA rights, a so-called "chilling effect."

Back to the Drawing Board

Despite establishing these three review categories, the NLRB was back to the drawing board in the  2021 Bemis Company case (case 18-CA-202617) – or they were at least in a position of revising what was already on the drawing board. In the case of Bemis Company, Inc. vs. Graphic Communications Conference of the International Brotherhood of Teamsters, Local 727-S, the NLRB overturned a Judge’s decision on the legality of a social media rule in August 2020. This case involved both Section 7 and 8 NLRA rights. (Section 8 gives employees the right to unionize and to join together to advance their interests as employees.)

Given you can’t have an employee handbook social media rule that violates Section 7 or Section 8 rights, the two social media policy issues needing attention in the Bemis case were:

The Bemis case supplemented the Boeing case by adding additional context. The employer had fired a union-supporting employee over aggressive statements made at work and posted online. The Judge ruled the employer’s social media policy violated Sections 7 AND 8 of the NLRA.

Bemis’ social media policy read:  “Employees are expected to be respectful and professional when using social media tools; with the rise of websites like Facebook, Myspace, and LinkedIn, how employees can communicate internally and externally continues to evolve. We expect our employees to exercise judgment in their communications relating to Bemis to effectively safeguard the reputation and interests of Bemis. 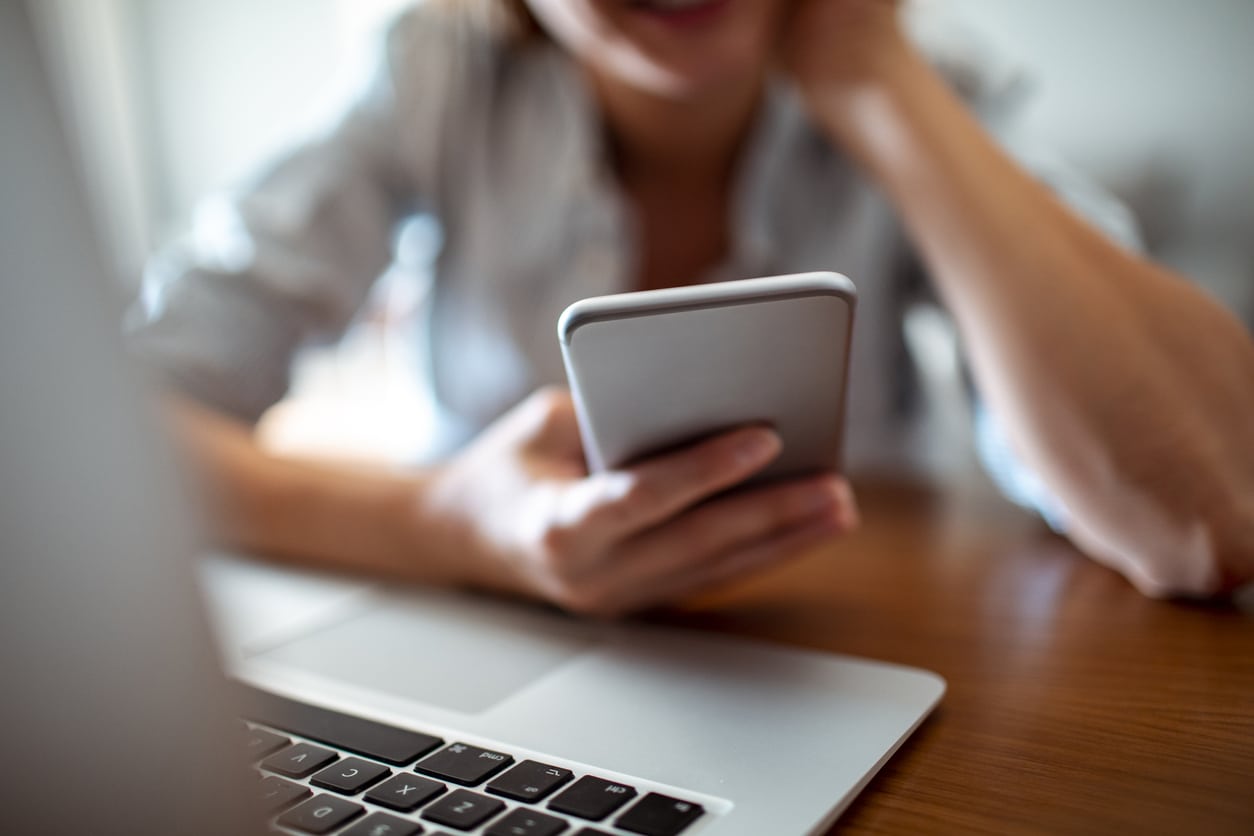 Social Media Policies as a Whole

It sounds so reasonable. What could possibly be wrong with it? Asking employees to remain civil online and not harm the company’s reputation is reasonable, isn’t it? The Judge ruled the policy restrains the employee’s right to discuss working conditions. They ruled that the policy’s impact on Section 7 rights outweighed the employer’s interest in protecting its brand and its customers’ brands. The Judge did not like the first paragraph because he believed it was too general. Therefore, the Judge took each paragraph and ruled on it instead of considering the whole social media policy and how a reasonable person would interpret the policy.

The NLRB disagreed. The new rules that came out of the NLRB decision to reverse the Judge’s ruling included:

The NLRB said you need to read the whole policy. The subsequent paragraphs fully defined the general expectations outlined in the first paragraph. So the NLRB disagreed with the Judge.

The fifth NLRB rule in the Bemis case implies inherency, something that's becoming a very large issue in defining NLRA employee concerted rights in social media. Returning to the Luther Heritage Rule is the foundation of an NLRB doctrine that recognizes inherently protected concerted activity. The expectation is that the NLRB will revisit the Boeing Rule and reinstate the Lutheran Heritage Rule or will write a completely new restrictive rule. Either way, the Boeing Rule is bound to no longer apply to protected, concerted activity on social media in the near future.

The Memorandum says that employee activities are protected when they involve efforts to “improve their lot as employees through channels outside the immediate employee-employer relationship as well as in support of employees of employers other than their own.” Employee discussions that address “certain vital elements of employment” can make the discussions inherently concerted ‘even if group action is nascent or not yet contemplated.’ In other words, as long as the activity has a direct connection to employee interests, including political and social justice advocacy, it is protected. Your employee could post a lone complaint about working conditions to gain the support of other employees, and the NLRB would consider it concerted activity.

In the future, you can expect continued expansion of what is considered an unfair labor practice, impacting what employees are allowed to post on social media or write in emails.

No employer wants employees to post negative statements on social media about their company or management, and they certainly don’t want proprietary information or lies shared. You don’t want any information that could jeopardize the organization’s brand or reputation in the marketplace. Similarly, social media, by its nature, conveys a certain degree of authority, and companies also don’t want employees making statements as if they are official company statements. Too many people believe that if someone says it on social media, then it’s true.

You want to develop a social media policy that maintains positive employee relations but doesn’t have a chilling effect on NLRA rights. The fact the NLRB keeps addressing social media policies indicates the difficulty in settling on what is a fair NLRB rule. Consider the following.

Can’t and Can in Social Media Policies

Despite the varying interpretations, some social media policies are converging at the NLRB. There are some things you can and cannot do, based on the NLRA.

Keep the policy language simple enough that an employee can read it and understand exactly what it means.

We recommended that you go ahead and flag policies that would not meet the Lutheran Heritage Rule or a similarly restrictive rule. You don’t need to make changes now if your employee handbook policies meet the Boeing Rule. The Stericycle case is likely to be settled soon and is likely to trigger a need to review each of your social media policies. There is a good chance any NLRB decision made will apply retroactively to all cases still pending, as they did when they adopted the Boeing Rule. 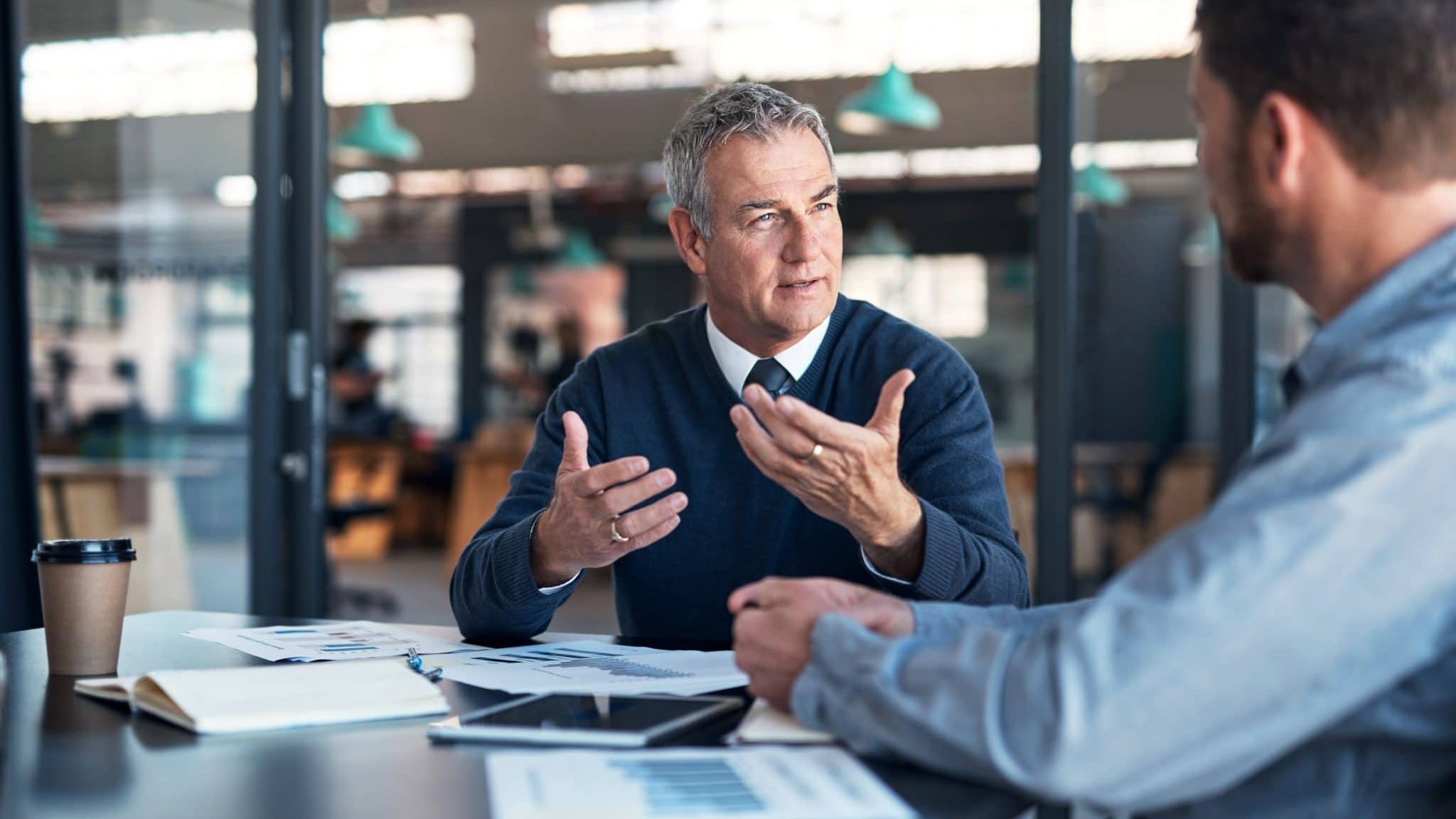 One Employer Word Can Lead to a ULP

After reading the above, it wouldn’t be surprising for any employer to think, “What a mess! How am I supposed to know what I can or can’t say in my social media policy?” The NLRB’s march towards relying on “inherent protected concerted activity” makes policy writing even more hazardous.

Another one of the difficulties of reconciling social media policy statements within the context of the NLRA is that one word can lead to union complaints: using “should” versus “required.” A labor law attorney or labor relations consultant should review your specific policy for this reason. Employees have a right to discuss working conditions and wages, and benefits with coworkers. Your social media policy simply cannot interfere with that right. Just one wrong word can cost a company thousands of dollars in attorney fees as it defends against an unfair labor practice charge (ULP).

Companies are finding themselves trying to undo damage to their reputation due to false or misleading employee social media posts or unintentionally violating the NLRA and NLRB rules. IRI Consultants provides resources and training tools to help you avoid ULPs and unionization through employee engagement tools and labor-wise leadership training for positive employee relations.