Generation X In The Workplace

Born 1965-1980, Generation X came of age during the rise of personal computers and cell phones, these individuals have often been called "Digital Natives." They were the first generation to grow up with cable television and MTV.

Gen Xers now represent about 20% of the US population, which means there's a good chance you're managing one or more in your workplace today. If you want to get ahead as a manager, it pays to understand this generation better. In fact, understanding Gen X is critical for any business leader because they will soon make up 75% of all workers worldwide! According to Forbes Magazine: “The best way for managers to engage Gen X is to recognize their need for autonomy, independence, and flexibility.”

In the past decade, media and HR departments have focused on the incoming wave of Millennials and the outgoing Baby Boomers. Meanwhile, Generation X workers have gone largely overlooked. Currently in the majority of leadership roles globally, Gen Xers are the ones changing the nature of work. This examines the under-appreciated impact of this generation in the workplace. 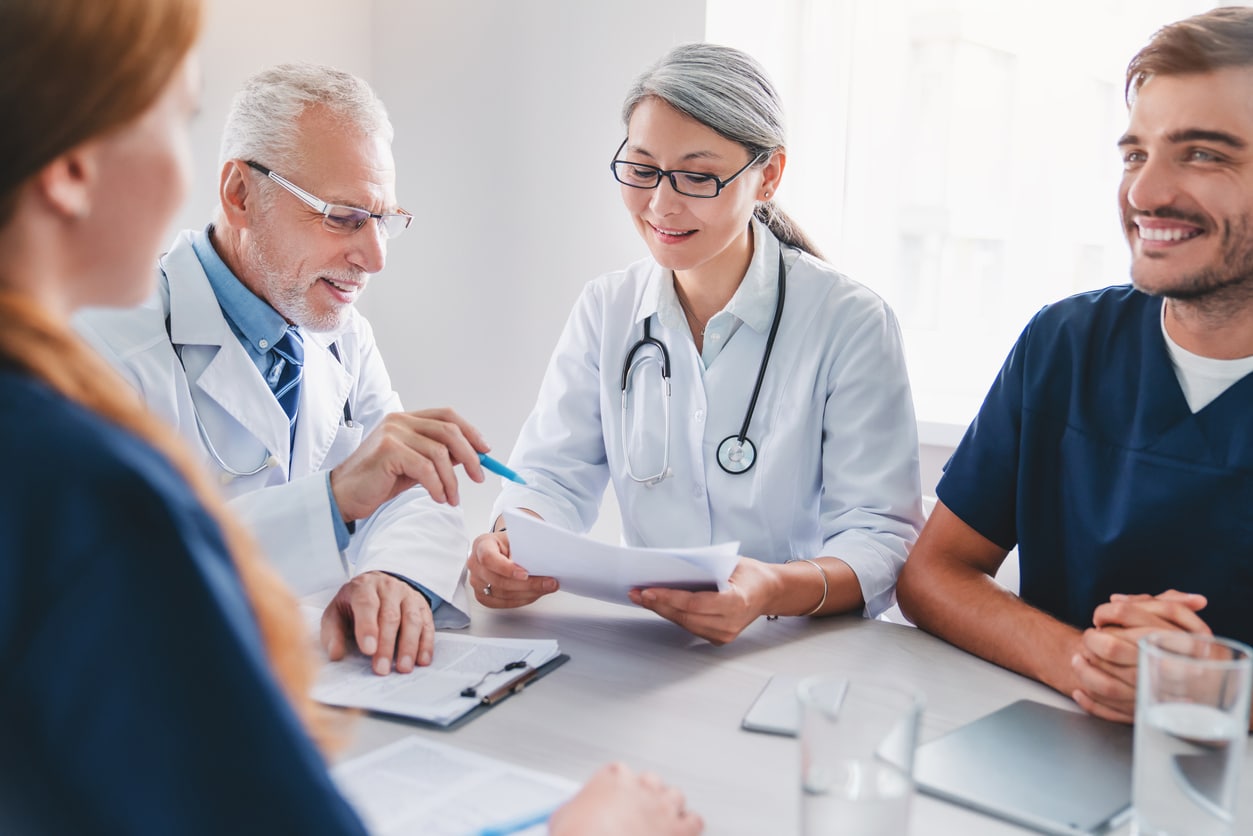 Different Generations in the Workforce

Despite their fewer numbers, Gen Xers increasingly hold positions of power in the workforce. They currently hold 51 percent of leadership roles globally, with an average of 20 years of work experience.

Generation X in the Workplace

When generation X is in the workforce, they typically have an optimistic attitude, but it can be difficult for them to find companies that really value them. Typically, Generation X is largely undervalued by employers because younger generations tend to display more of the desired characteristics that today's managers are looking for. However, generation X's work ethic is strong and they are typically more loyal to companies than other generations because they usually have a very strong sense of commitment. 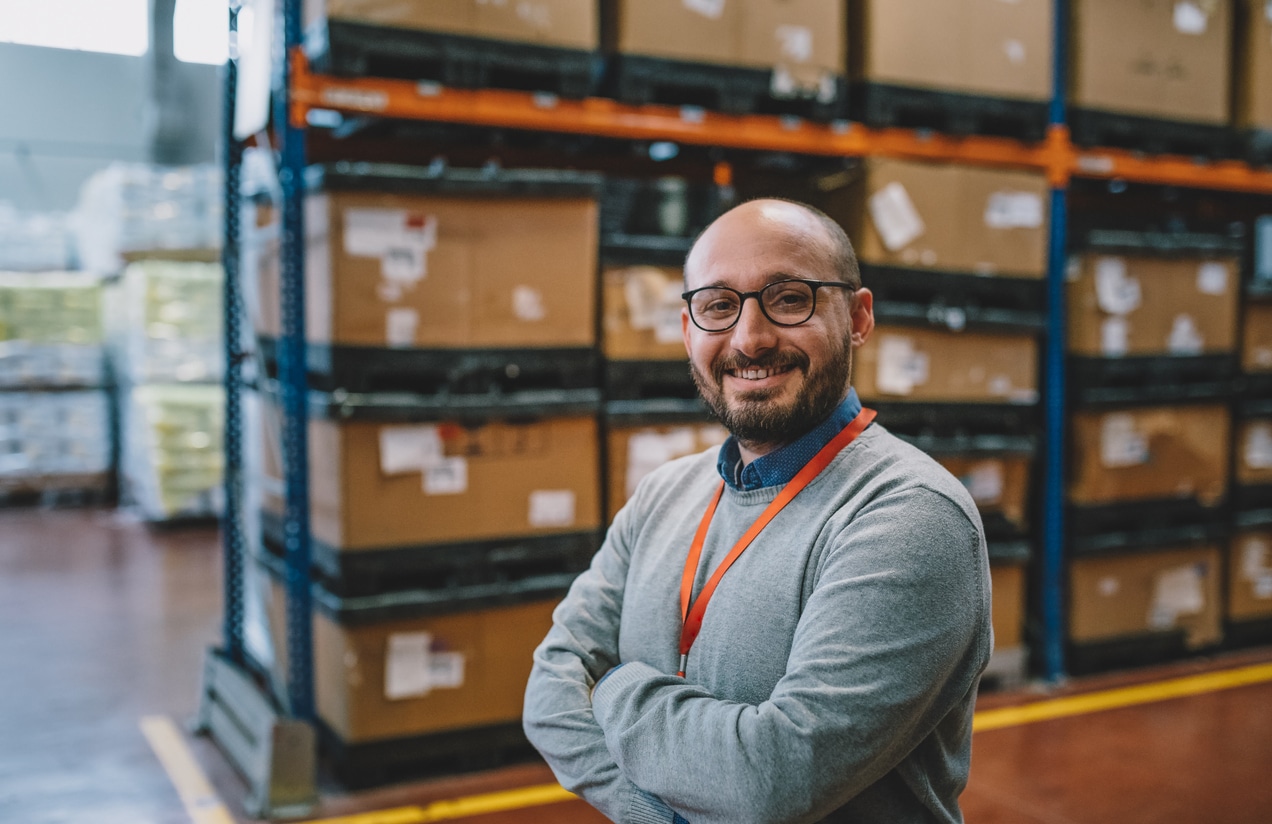 Gen Xers were latch-key kids who came home from school to an empty house. From an early age, they were on their own to organize their time, with the freedom to make decisions. As a result, this made many managers from this generation independent in their management style. And, they are more entrepreneurial: 55 percent of start-up founders are from Generation X. This independence also makes them ideal leaders in a union-free organization.

Bob Long, the president of IRI Consultants (a firm providing consulting services to companies seeking to establish union-free policies) says that generation X workers are "more individualistic and they believe that by working hard and taking initiative they'll be recognized."  As a result, he believes generation Xers don't see a union as necessary and will listen to managers, but "won't kowtow" to them.

If you need help bringing together a multigenerational workforce and creating leaders who can connect with employees at all levels, we're here to help.

This generation built the bridge from analog to digital. They grew up in a computer-free world but were still young when the Internet exploded. They're technically savvy on par with Millennials. And Gen Xers use social media more, with 81 percent on Facebook. They're more likely to use tech to engage with the world and keep track of their Millennial children.

Gen Xers have been called the most entrepreneurial generation ever. They're detail-oriented, productive, and always looking for ways to improve efficiency. And they don't wait around to get noticed: Employers often find that Gen Xers are eager to contribute their ideas, express their opinions, and report back to their superiors regularly. They are changing the industry by being early adopters of technologies that Millennials are just discovering.

While they're nominally in charge, many lack influence within their organizations because they don't have the seniority of Boomers or the cache of Millennials. Gen Xers have had to learn how to overcome adversity and be resilient, but it doesn't mean they don't have a chip on their shoulder. They can be harsh taskmasters, but they expect loyalty in return. 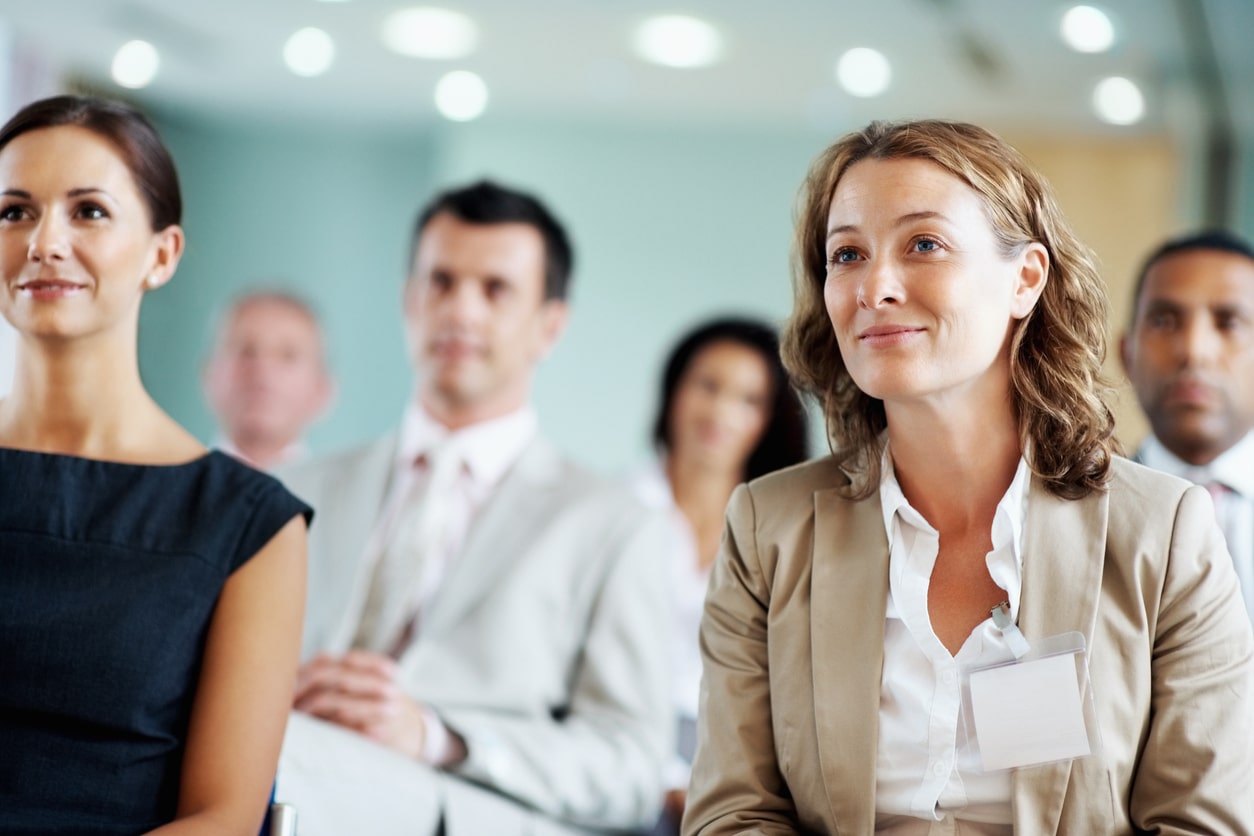 Gen Xers are frequently the glue holding together multigenerational households. More Millennial children live at home longer and aging Boomer parents require caretaking. Sixty-seven percent of Gen X leaders are effective in "hyper-collaboration." In other words, their strength for working with others enables them to shape the future of work by getting people to work together. This could contribute to the continued decline in union membership, as Gen X leaders act more collaboratively across levels of the organization.

Collaboration is central to communication. Frequently, Gen Xers are described as excellent communicators who seek to understand the entire situation before offering their opinion or ideas. They constantly read, research, and watch movies—in short, they constantly ingest information in order to make connections with people across social networks. This generation wants work that is meaningful, and they understand that their job is more than a paycheck. They want to contribute and make a difference, and the generation as a whole has been characterized as more optimistic about its place in society. In sum, Generation X's passion for collaboration and communication makes the generation an excellent communicator with a strong work ethic.

How engaged are your employees?

Take the employee engagement assessment that will guide you to the right strategy to create employee advocates.

5 Benefits You Need to Offer to Recruit Millennials