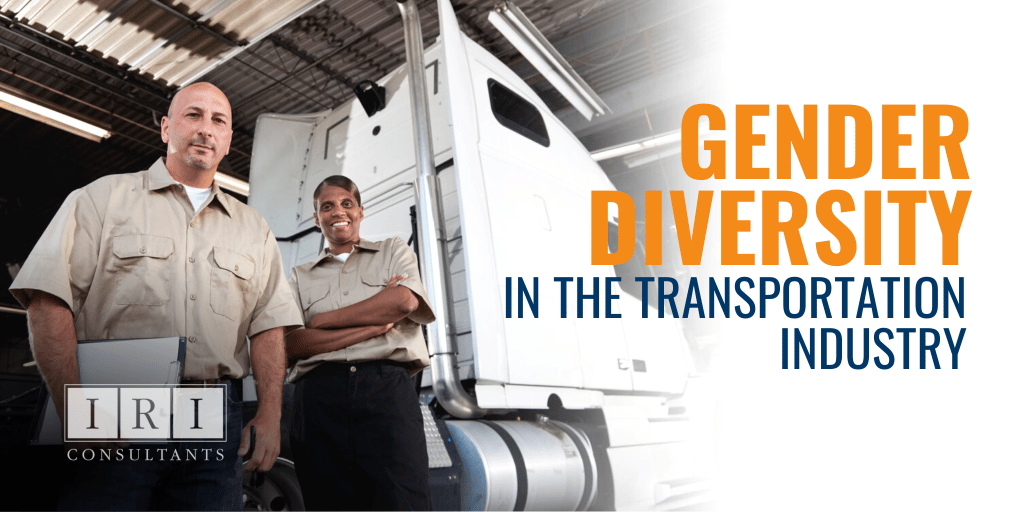 The following is a guest post from Brian Everett, the Strategic Advisor at Women in Trucking. This is available in the Labor Activity in Transportation Report, which you can find in full, here.

Supply chains are under tremendous pressure driven by the perfect storm of enormous demand, soaring freight transportation and distribution costs, constrained trucking capacity and equipment shortages, and bottlenecks at ports.

To tackle the capacity crunch in the supply chain, retailers and their transportation partners need to restore capacity by filling the estimated need for more than 80,000 professional drivers, according to the Retail Industry Leaders Association, the U.S. trade association for leading retailers. One solution to the driver shortage challenge is to recruit and retain more women in the role of professional truck driver, according to Ellen Voie, president and CEO of the Women In Trucking Association (WIT).

Women in Trucking and Transportation

Voie says that women now make up over 10 percent of over-the-road (OTR) truck drivers, which is according to the most recent WIT Index conducted in 2019 in conjunction with FreightWaves. The WIT Index is the official industry barometer to benchmark and measure each year the percentage of women who make up the following roles in transportation: Professional drivers; corporate management in the C-suite; functional roles such as operations, technicians, HR/talent management, and safety; and boards of directors.

The 2019 statistics reflected in the WIT Index is an increase of almost 30 percent over the 7.89 percent seen in the 2018 WIT Association’s 2018 survey. The increase came after an industry-wide push to hire more women drivers in response to industry’s ongoing capacity crunch.

In the 2019 survey, while companies were primarily concerned with tapping into new driver segments in order to remedy the driver squeeze last year, the growing push to get women on the road also piqued the interest of researchers. A 2018 study conducted by the American Transportation Research Institute (ATRI) found that women are not only adequate drivers, but that they are safer drivers than men in most cases.

WIT is poised to release its 2022 WIT Index Results next month in June.

The ATRI study’s findings have been reinforced by researchers from several other organizations. The data behind hiring women drivers could serve as a driving force to keep carriers on the lookout for qualified women, even now that capacity has loosened up.

The trend is not contained to the driver’s seat. The number of women executives in trucking companies climbed just shy of 24 percent year-over-year in the 2019 survey. The survey also revealed that women make up one-third of the executive teams at for-hire carriers. When other market segments are added in, women account for at least one in four executives.

Women make up 43.5 percent of the overall non-executive workforce in trucking companies across the board. Non-executive employees include recruiters, driver managers, dispatchers, salespeople and administrative workers.

The lowest number of women executives was seen in freight tech companies, where women make up just 19 percent of the executive teams. These companies tend to employ fewer women than all other surveyed portions of the transportation and logistics space, lagging behind in area from salespeople to technology staff.

The only position that came in below drivers, in terms of percentage of women employees, is diesel technician. This year’s survey shows that about 4 percent of this field is made up of women, making it the only researched position in transportation where women make up a single-digit percentage of the workforce.

Key highlights from the WIT Index also include:

“The pandemic and changes in consumer behavior over the last two years since the last WIT Index has been published will surely have an impact on gender diversity progress in the transportation and retail industries,” says Voie. “We’re excited to see the 2022 WIT Index results next month.”