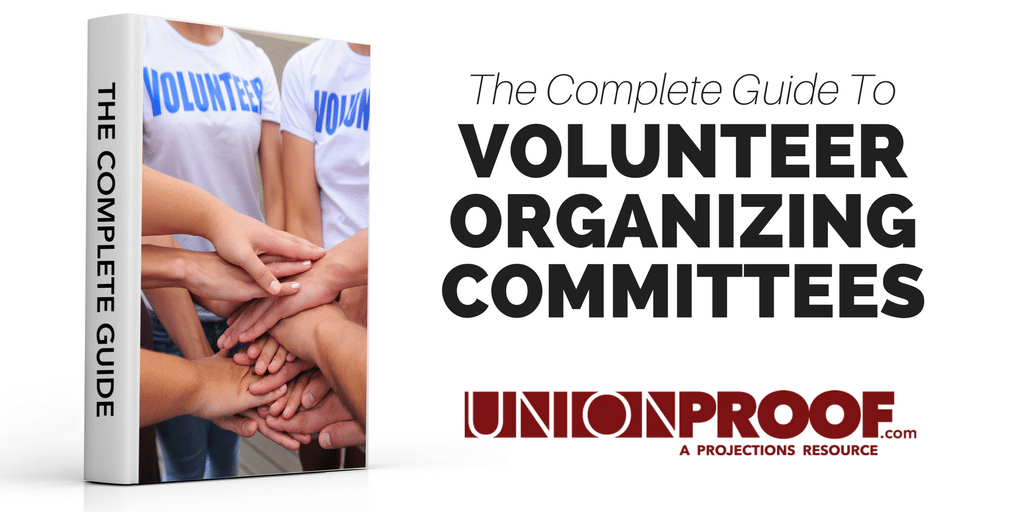 Formation of a volunteer organizing committee (VOC) often signals the start of an effort to unionize a workplace. As an employer, you cannot interfere with a VOC or prevent your employees from engaging with VOC members, but you can take actions to prevent employees from feeling the need to organize in the first place, or if it’s too late for prevention, you can adopt a strategy and techniques to improve relations with your workers.

A VOC is made up of non-management employees, ideally employees drawn from all areas of the organization and representative of the demographic diversity of the workforce. VOC members are either already union members or wish to become union members. The VOC typically works in conjunction with the local union and dedicated union organizers, acting as the union’s eyes and ears.

Purpose of the VOC

The specific purpose of a VOC depends in part on whether the workplace is already unionized or not. For an open shop, the VOC might mobilize to add new union members or to increase participation among the current members. In a non-union workplace, a VOC is typically formed to focus employee energy on moving toward union certification. A VOC might also be formed in preparation for contract negotiations or to mobilize around a key issue.

What the VOC Does in Non-Union Workplace

VOC members in workplaces not yet unionized primarily function as informants to the union organizer, keeping the organizer up to date on the issues fellow workers care about. VOC members gather a great deal of information needed for establishing a bargaining unit and to better tailor union efforts to the group’s precise interests. Information gathered includes:

Collection of union authorization cards through the VOC is the most effective method. Members start with solicitation of immediate co-workers and then spread out to more remote employees as the campaign toward unionization progresses.

Another important role of the VOC is to be a constant union advocate on the job site to fellow employees, reminding them of the promises union organizers have made.
RELATED: WHAT GOES ON IN A WORKER CENTER?

Reasons Employers Should Care About a VOC

Remember that employees have the right to form and participate in a VOC as well as be involved in union activities. In your interactions with employees, be mindful of the prohibited actions on your part, and avoid comments or acts that discriminate against VOC members, penalize them or other employees interested in the union, or otherwise interfere with the union organizing.

To keep your operations union-free, consider the following proactive steps so employees don’t feel the need for union representation: 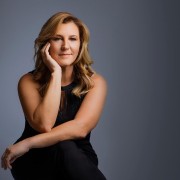