How Right To Work Laws Can Benefit Us 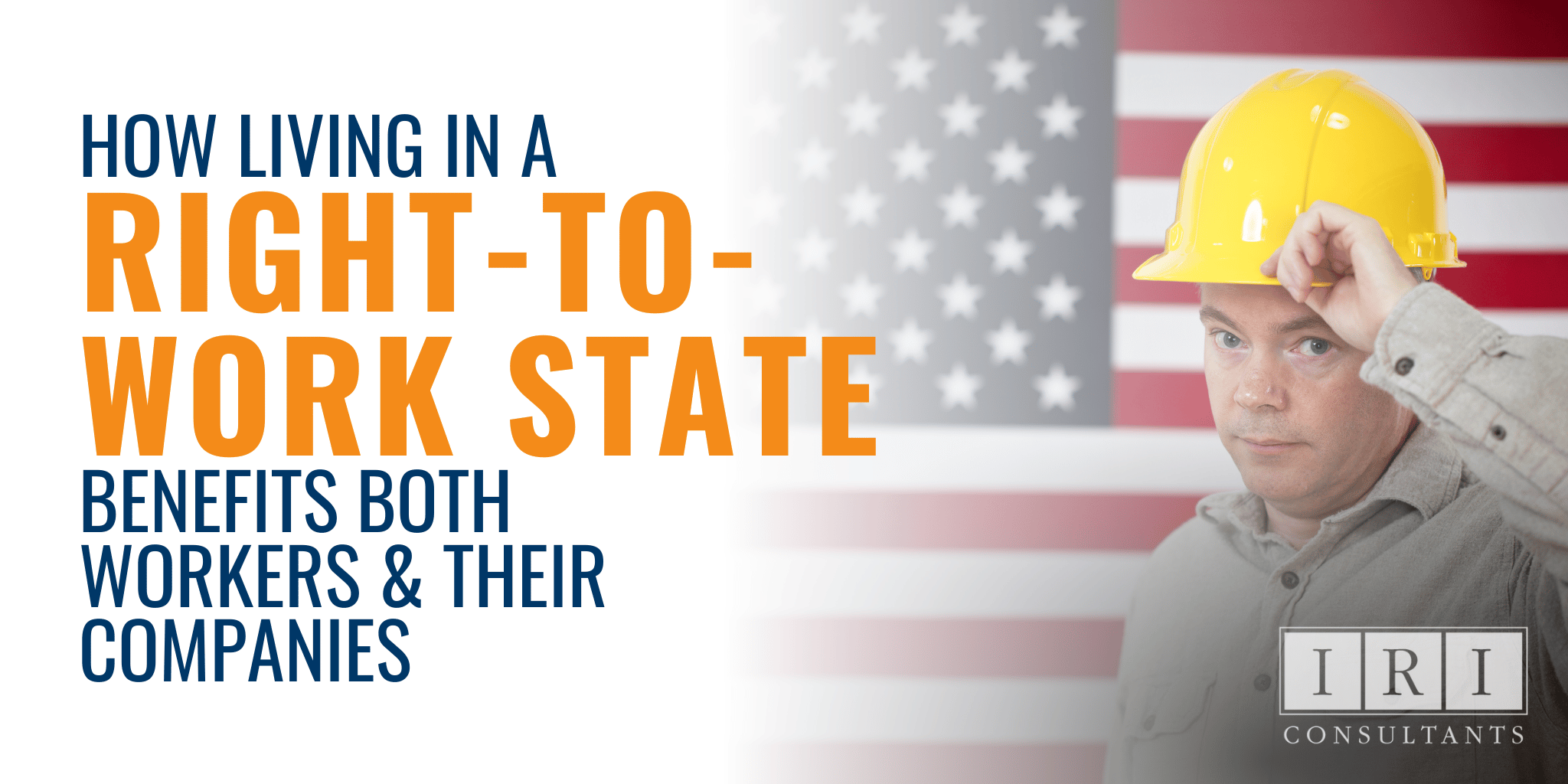 With national right-to-work legislation introduced by Republican lawmakers, many people want to know how right-to-work laws could affect their lives. Currently, there are 28 states that don't allow compulsory union membership, requiring workers to pay union dues. Missouri became the most recent right to work state in February, and polling suggests that most workers approve of eliminating union membership as a condition of employment.

While people against these right-to-work laws argue it encourages "free riders" in union workplaces, there are definite advantages for workers and companies who live in right-to-work states.

Right-to-work proponents believe that these laws improve economic growth and allow workplaces to remain competitive in a global economy. Both companies and workers benefit from a better economy, as wages and corporate earnings increase. Studies have found that right-to-work laws increased manufacturing employment by approximately 30 percent. Many state legislatures have passed right-to-work laws in the hope of attracting new business to their state.

Critics have stated that determining how right-to-work policies truly affect a state's economy is difficult. They point to differences in state infrastructure and policies independent of right-to-work laws that may affect employment numbers. However, many of the states with the strongest economies are also right-to-work states.

Many unions collect $500 to $1,000 in dues per year from each worker. Without right-to-work laws, a worker may have to join the union at their workplace or find a different job. In non-right-to-work states, once 51 percent of the voting workforce votes to unionize, ALL workers must join the union and pay dues as a condition of continued employment.

Right-to-work laws allow workers to choose whether or not union membership makes financial sense for their individual goals. Some unions are also tied to political causes that an individual worker may feel uncomfortable supporting. Without compulsory union membership, companies can hire workers who aren't interested in union membership.

Unions Can Flourish in Right-to-Work States

Some right-to-work supporters argue that these laws can actually lead to stronger unions over time. By forcing the union to show constant value for their union fees, unions become proactive in addressing worker concerns. These laws also allow workers to leave the union if they feel that the organization is no longer meeting their needs.

Unions can flourish in right-to-work states. In Las Vegas, the Culinary 226 union represents nearly 100 percent of the workforce, composed of hotel housekeepers, all paying union dues. However, there is also evidence that right-to-work laws weaken unions, as some workers decide not to pay dues.

Companies Consider Right-to-Work Laws When Determining Where to Locate

As right-to-work laws become more popular, it's important for workers and management to understand how they could potentially impact their workplace. Communication during this time is key, for both managers and employees, and UnionProof can be a valuable resource for educating managers and informing your workforce of how those laws will affect them. Of course, even if a federal right-to-work law is enacted, union membership may still flourish in some areas -- but companies and their employees may find distinct advantages to remaining independent, once union membership becomes optional.