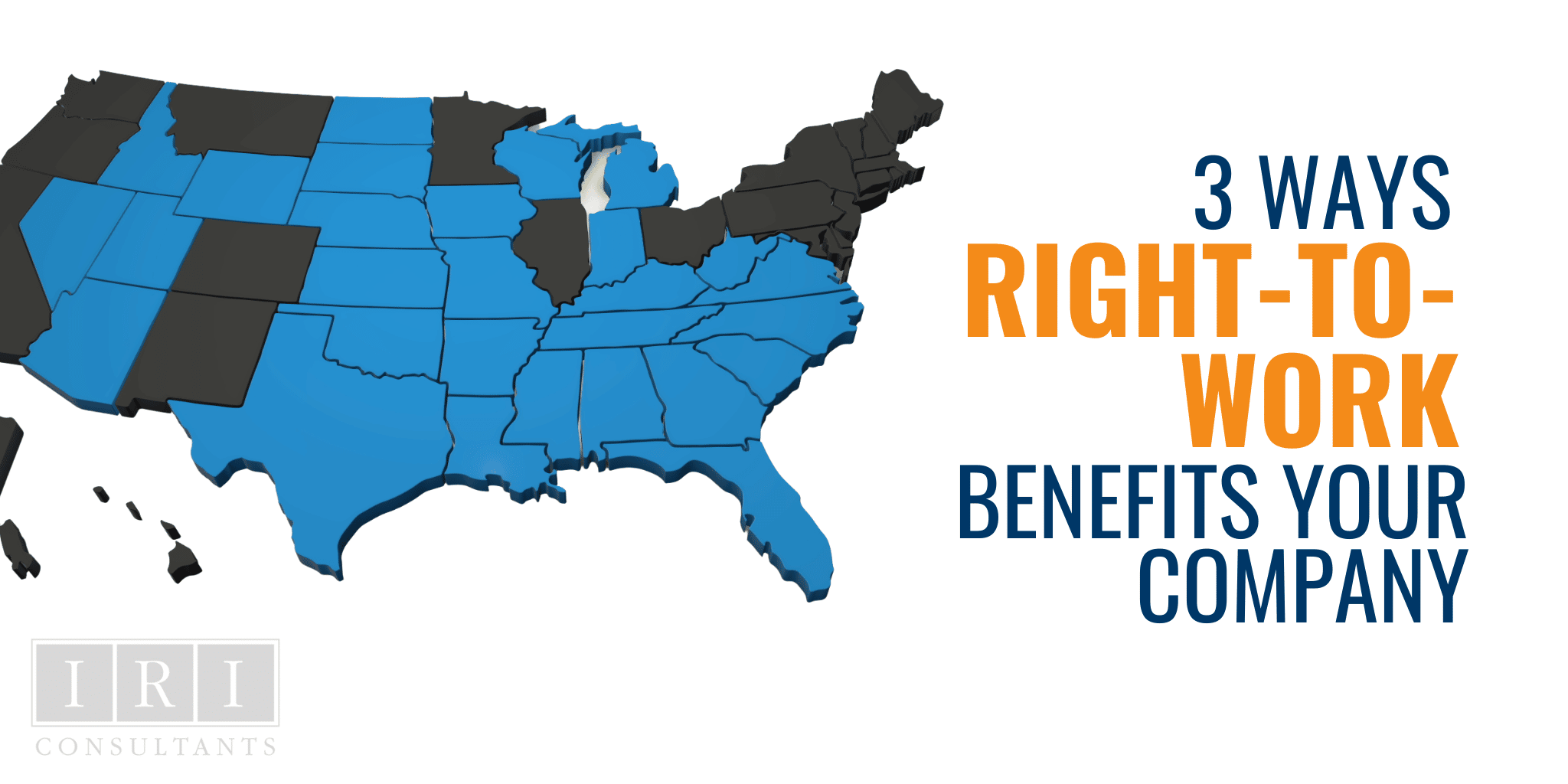 What do Arizona, Florida, and Kentucky all have in common? What about North Carolina, Indiana, and Utah? All of these states, along with 22 others, have right-to-work laws -- statutes that govern security agreements between employers and unions. These laws don't guarantee employment for people looking for work, but they do oversee contractual agreements between companies and workers. This legislation has its proponents and opponents, but do right-to-work laws help or hinder companies?

Research shows that companies prefer to operate in locations that have right-to-work laws -- something which boosts the local economy in these states. This means more job opportunities and a wider range of industries in some towns and cities. These states also have lower unemployment rates than unionized states, according to data from the U.S. Bureau of Labor Statistics. The job market also grew twice as much in these states from 1990 through 2014. It's no surprise, then, that 480,000 people moved to states with right-to-work laws between July 2015-July 2015 alone.

"Most companies want to avoid getting unionized," says the public policy think tank The Heritage Foundation. "Workers in right-to-work states can still unionize. However, right-to-work reduces the financial incentives for unions to organize aggressively: they have less money on the line when workers can opt-out. Consequently, right-to-work causes them to focus their energies on companies with dissatisfied workers. Workers in these workplaces are both easier to organize and more likely to pay dues if the union wins."

In unionized states, workers have to pay mandatory dues -- regular payments to fund union activities. Employees have no say in this matter, and these fees often take a chunk out of their monthly paycheck. Average union dues total $400, and unionized organizations cost between 25-35 percent more than non-unionized ones. Expect these fees to rise further as union organizers pay their officers higher salaries in the future.

In right-to-work states, on the other hand, workers have a choice. Employees don't have to pay union dues to keep their jobs, and unions can't use these payments as bargaining chips on behalf of their members. The government of Obion County -- located in Tennessee, lists the benefits of right-to-work on their website. They say employees are "free to decide how to spend their own money" and "free to decide their own representation." As a result, workers experience an overall higher standard of living and better employment opportunities.

One study goes even further and suggests that right-to-work laws have provided workers with higher wages. Real personal income in these states increased twice as much as non-right-to-work states from 1970 through 2013, according to economics emeritus professor at Ohio University Richard Vedder.

The right-to-work legislation reduces the incentive for unions to target your company. As a result, you can offer your employees more competitive wages, eliminate mandatory dues and boost the local economy.

Want to find out about this? Check out UnionProof -- positive employee relations made simple. Even better, educate your employees on what right-to-work laws do - for them, and for your company!